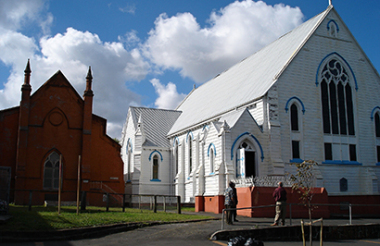 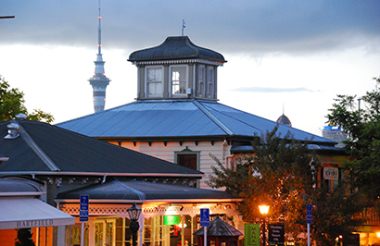 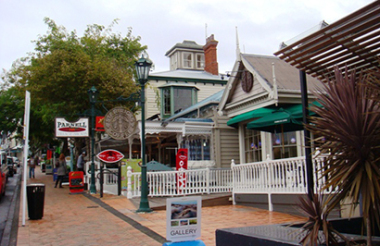 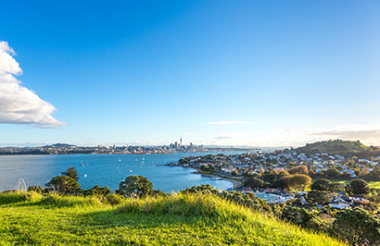 Parnell is Auckland's oldest suburb, established almost immediately after the land for Auckland was purchased in the 1840's. Many of the original structures still stand, while Hulme Court on Parnell Road is believed to be the oldest building in Auckland still on its original site.
Today the area is known for its upmarket housing, high-end fashion stores, art galleries, souvenir shops and fine restaurants. One of the most popular attractions in the city is Parnell Rose Gardens. Situated above Judges Bay and overlooking the harbour, it has over 4,500 rose plants to stroll through and enjoy.