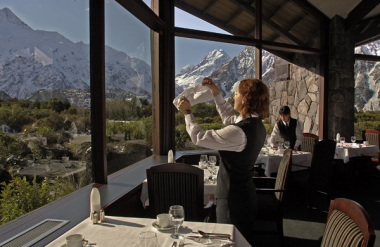 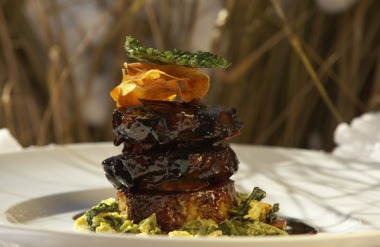 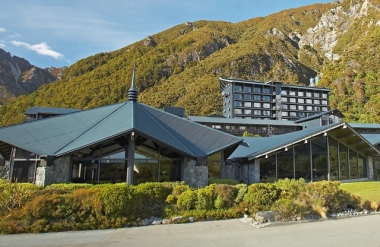 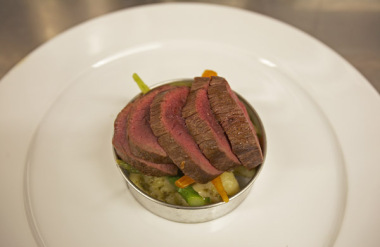 Since first opening its doors in 1969, The Panorama Room has gained a reputation as being one of the best restaurants in New Zealand. This reputation is reflected in the numerous awards the restaurant has received over the years. A simple philosophy of using just the freshest, local ingredients, in particular from New Zealand's South Island, is still the secret to its success today. The menu has a strong international influence and reflects both the establishment's taste and the fact that most of the chefs have travelled and worked widely throughout the world.